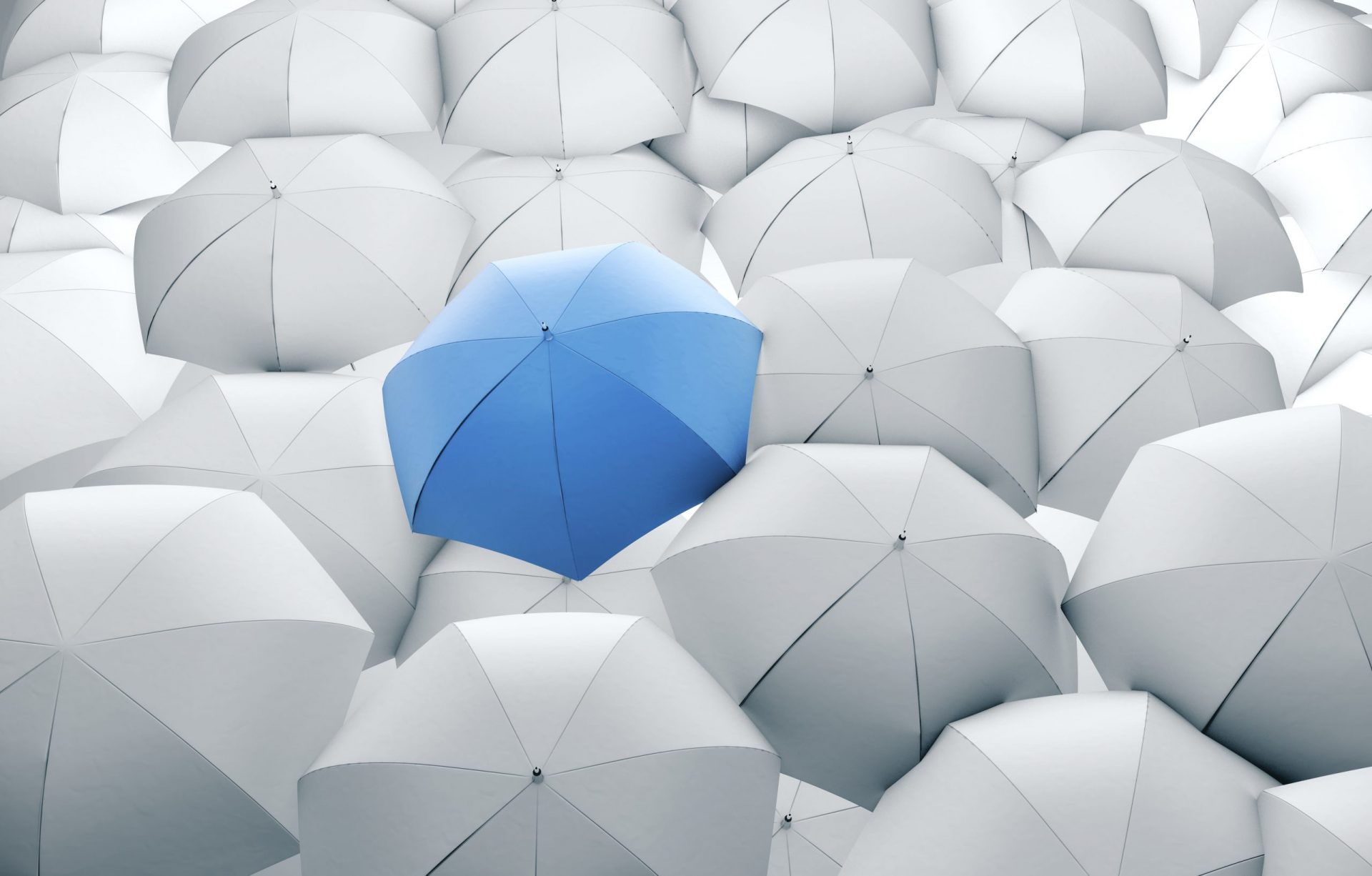 You do not have to be a millionaire to be sued like one. That’s why excess liability coverage, often called personal umbrella insurance should be an important part of your insurance portfolio. A personal excess policy provides you with liability coverage for damages for which you may be legally responsible.  It helps provide coverage for you against the cost of injuries to someone else and protects your assets.

Umbrella Brochures From Some Companies We Represent.

(We will update the list as they are made available.)

"Homeowner hires a contractor to build a dock for the lake behind his home. Once the work began the contractor mentioned the need to remove an old tree before building the dock. The homeowner used his backhoe to knock the tree down.  While knocking the tree down one of the tree limbs hit the contractor on the head.  The underlying insurance coverage limits were paid but left a balance of over $800,000.00 for his claim.  The Personal Umbrella ultimately paid it."

"Driver was headed southbound on the road. They passed construction signs first saying "Road Work Ahead. Second saying, "Shoulder Work Ahead.  At this point, the road proceeds uphill and curves slightly to the left.  There were then six barricades along the fog line with a construction water truck just ahead.  The driver hit the front bumper of the water truck.  She then bounced off a barricade and struck a worker.  The worker was thrown 20 to 30 feet and sustained fractured sternum, brain, and spinal injuries.  The Umbrella policy the driver had, paid out $1 million.

Comprehensive liability protection over and above basic coverage provided by your automobile, homeowners, or boat policy. 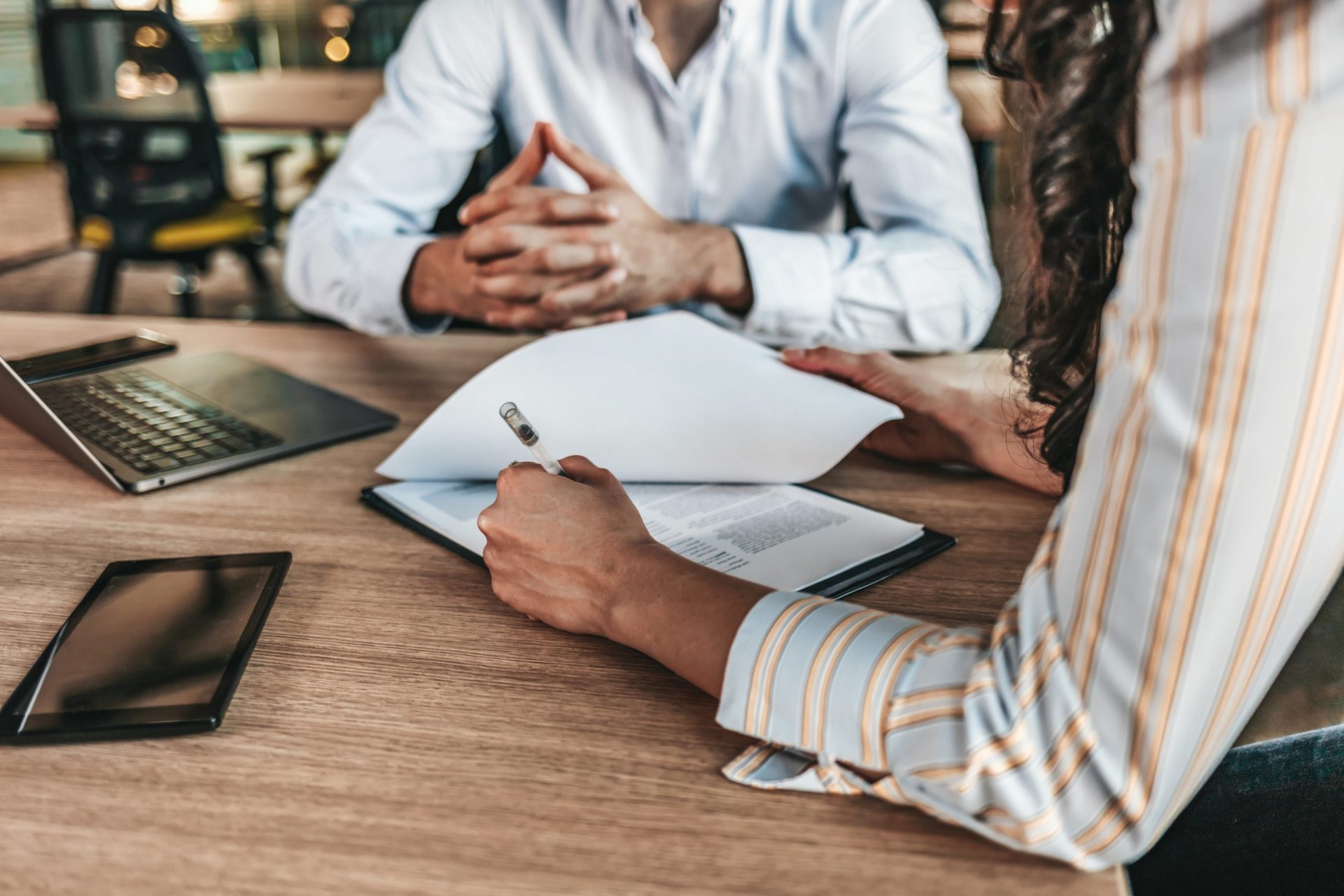 For an average cost of $200* you can have peace of mind, knowing that your assets are protected by this low-cost additional layer of coverage, please contact us today for an individual insurance coverage analysis.  Umbrella coverage limits start at $1,000,000.

Required limits may vary with each situation and carrier.

If you say yes it could mean no! Read more here...