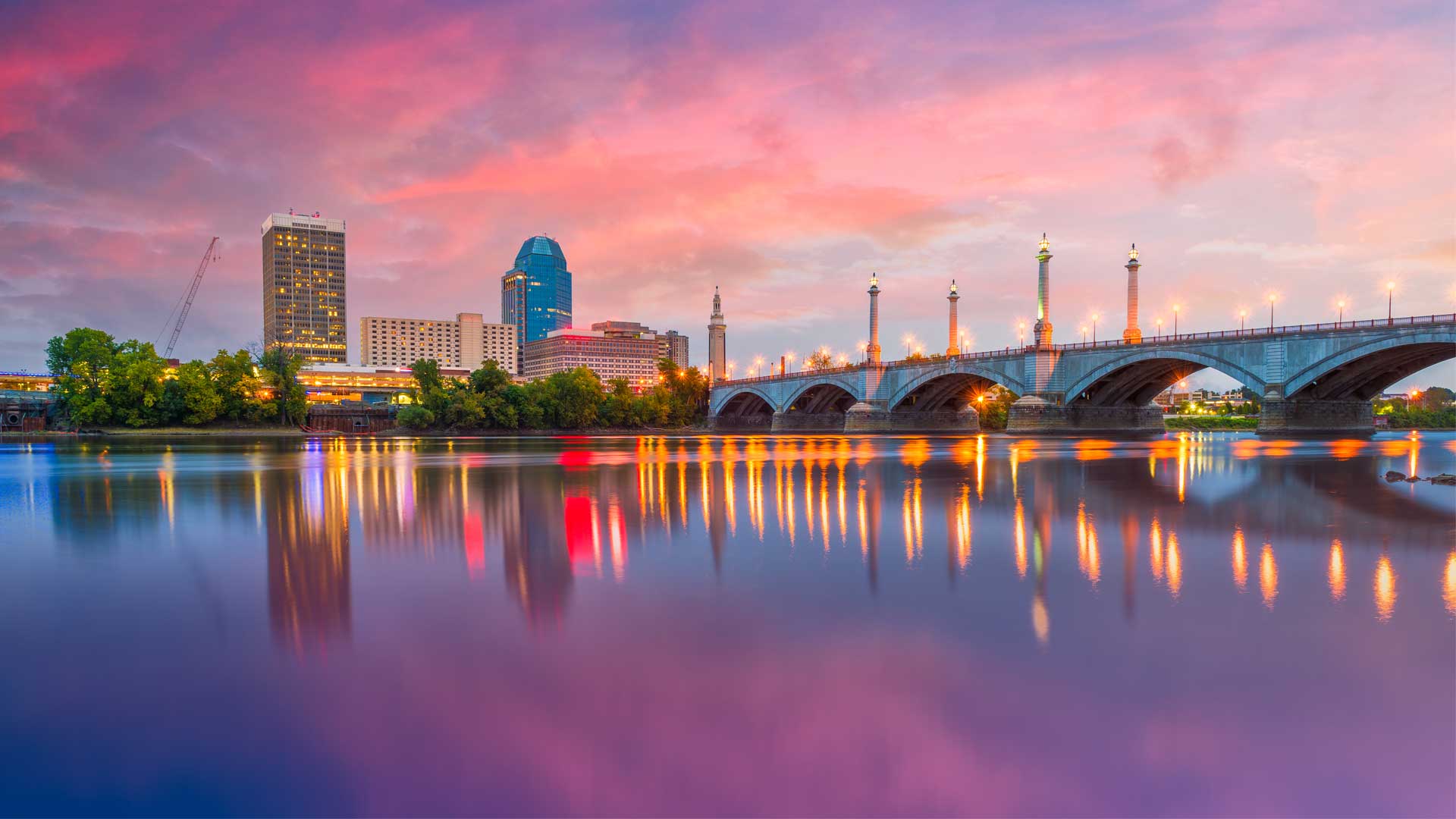 Chase, Clarke, Stewart & Fontana has a long history in the greater Springfield area.

Our agency was founded in 1871 by William Fuller and was later acquired by Samuel Sherwood and William Cone.  It grew with them for many years and continued with Sherwood’s son Malcolm.  Raymond S. Redfield then added the business to his own agency, along with the Oppenheimer Agency which had started about 1880.

In 2004 Chase, Clarke, Stewart & Fontana purchased the Lukas Insurance Agency of Springfield.  Raymond A. Lukas became a partner in the agency.

Raymond C. Beattie, Jr. was a Commercial Insurance Producer with the Agency from 2007 to May 2014.

In January of 2021 Mark Lambert, owner of the Lambert & Pryor Insurance Agency of Agawam and East Longmeadow merged with Chase Clarke Stewart & Fontana Insurance of Springfield, MA. The combined agencies have similar core values and a strong commitment to their customers. This merger has allowed the agencies to provide a broader range of insurance products at the most competitive prices

As our history shows, Chase, Clarke, Stewart & Fontana is one of the area’s oldest and largest independent insurance agencies.  We are also the only agency continuously located in downtown Springfield since its inception.  We are committed to the City of Springfield and believe in its future.  The agency offers a full array of personal and commercial insurance products as well as benefits and financial services.